New mainsail – ‘As Good As It Gets’

New mainsail – ‘As Good As It Gets’ 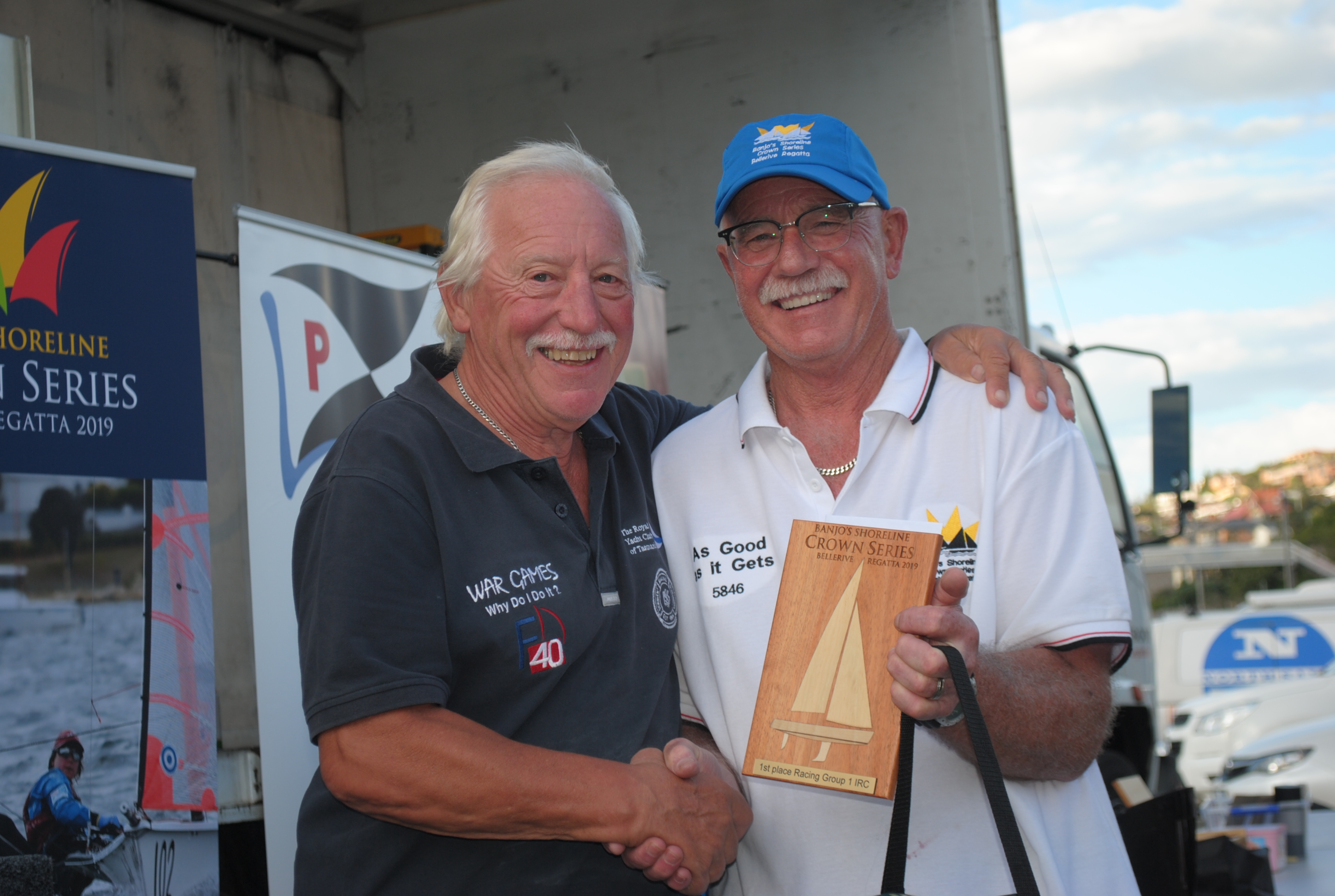 Bellerive Yacht Club Vice Commodore Ian Marshall has had a quick return on his investment in a new mainsail for his Beneteau 40.7,  As Good As It Gets.

As Good As It Get’s new Nordic 3Di main from North Sails lived up to the boat’s name with a Division 1 PHS (albeit very close) win on corrected time in the BYC/Jaguar Land Rover Winter Series on the Derwent on Sunday morning.

Sunday’s morning moderate northerly breeze and flat water proved ideal for the first race hoisting of the new sail, with the 40.7 last to finish in fleet but within her handicap rating. 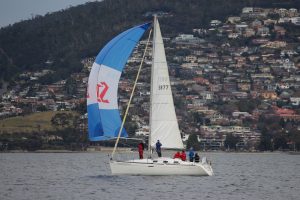 In AMS, she has 4 points, well clear of Wild West on 12 points and Heatwave (Matthew Keal) on 14 points and Whistler with 16 points. In PHS, B&G Advantage is on 11 points, Oskana (Mike Pritchard) has 14 points and Wild West 15 points. 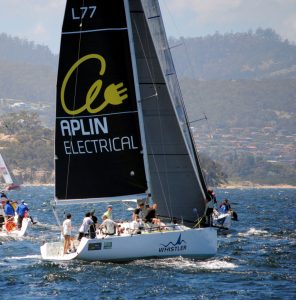 Whistler, now under the command of Drew Latham

In Division 3 PHS,  Don Bailey’s Sundance and Ian Smith and Dean Aberle’s Innovator are both on eight points.